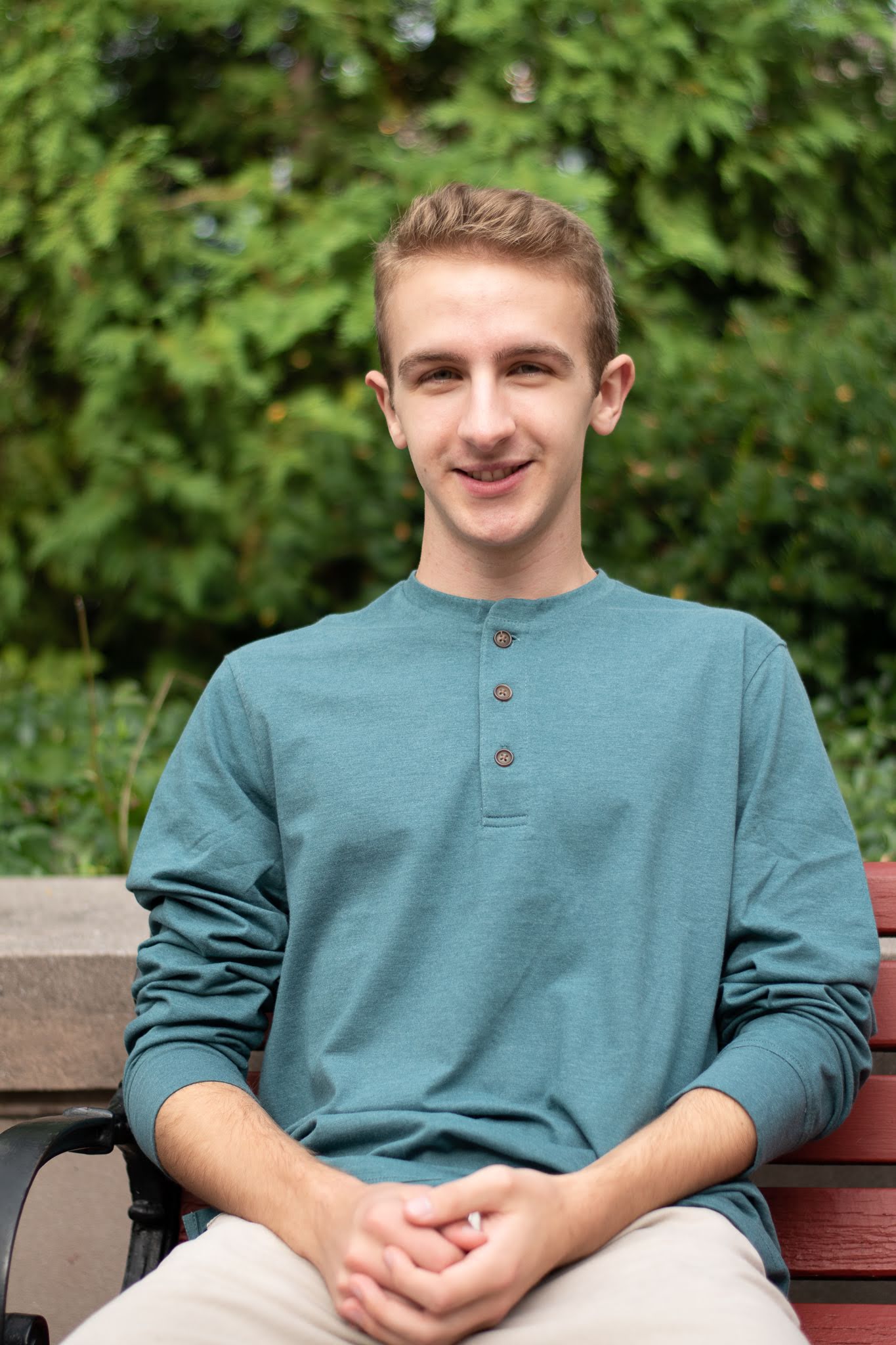 If you love it when the horns get together and fill the room with big band exuberance and clean harmonies, the new single “Summer Tune” by Aidan Gangai definitely checks the box. Trading solos, trombone, guitar and sax keep the spirit high and raise the sentiment with subtle modulations ever upward. A newbie to the scene, Gangai produced this with one mic and several virtual instruments as well as guests from the jazz program at Eastman School of Music. A young man who gets excited by Bach and reharming Beatles’ songs, this single is a promising step into the jazzman he is destined to be.

What got you interested in jazz, and in the piano?

I started taking piano lessons when I was about six years old. I wasn’t exposed to jazz until middle school when I taught myself the bass guitar so that I would be able to play in the school’s jazz band. Most of what that band played, though, was more like rock and pop. The jazz band in high school played more actual jazz, and I also got involved in a jazz combo at Eastman. Since then, I’ve been writing and playing all kinds of music with a big interest in music theory and complex harmony.

I wrote “Summer Tune” over quarantine, around June. I was just hoping to write a nice melody with some interesting chord changes. The song starts in C major and then somewhat abruptly goes into Bb in what I think is an uplifting modulation. It then goes into Ab for the B section through a similar modulation to the first. The B section goes through a few different keys before returning to C. I first named the file on my computer “Summer Tune” simply because it was a tune I wrote during the summer. When the song turned out to be lively and happy sounding, I realized this would be a fine name for it.

How many parts did you write it for? How did you choose these instrumentalists?

I originally just wrote a chart with the melody and harmony. However, the final track has drums, bass, piano, guitar, trombone, tenor sax, and trumpet. I was fortunate to have three amazing musicians play on the song. I’ve known Ben and his father Bob for a long time, so it was easy to reach out to them. Ben later connected me with Thomas, his fellow student at Eastman.

Why did you decide to go to Eastman?

I am a mechanical engineering student at Binghamton University, and I plan to minor in music. I’m from Rochester, so I was lucky to have Eastman very close to home, and I’ve taken some theory and composition classes at the Eastman Community Music School. In terms of guidance for this project, it was mostly a solo thing I did on my own for fun.

What big band icons do you enjoy? Who are some of your jazz idols on piano?

I listen to a lot of Basie. One Basie song that originally turned me onto big band music was Hay Burner, which I played with my high school jazz band. Bill Evans is one of my favorite jazz pianists, but I see him more as one of my favorite composers, and I’ve studied some of his work. In terms of improvisers, I think Shelly Berg is insane. I also really like Bob James.

What were your concerns about recording it with one mic? How did you master this?

I have done multi-track (separately recorded) projects before, so I knew what to expect. This song uses a combination of virtual instruments and recordings. I played the bass line, drums, piano, and trumpet on a midi keyboard using sampled instruments. I play bass guitar myself, but I wanted an upright bass sound for this, so I opted to use sampled sounds. The trombone, tenor saxophone, and guitar were all recorded separately, either in my small home studio or sent to me. The background horn parts that chime in with punchy chords during the melody were played with midi instruments based on the harmony I originally wrote. It can be hard to turn samples and live recordings into one cohesive mix, but some simple things, like putting everything in a common reverb, can help.

Where will you go from here- are you working on an album and will you work with these musicians?

This project was a stand-alone thing. I’m currently working on composing and producing music for a short film. After that, I’ll start another project, which could be anything from jazz to classical to electronic music. I’d like to make an album at some point, but I have no clue what genre or genres it would be.

Where else have you performed- locally and other?

I’m more of a composer and producer than a performer.

What is the music scene like right now where you are located, and when do you think things could open up?

A lot of places are closing down again in Rochester as COVID cases are spiking this winter. It doesn’t seem like it’ll be safe to have indoor events any time soon, so we might have to wait until the weather is warmer this spring before there’s lots of live music outside. Hopefully the Rochester International Jazz Fest will be back on next summer.

Do the current challenges for creatives today help inspire workarounds and new ways of doing things (from recording to performing)?

More projects are being done remotely than ever before. My high school band wanted to make a recording last spring after the school closed. Each person sent a recording of their part to me and I was in charge of syncing and editing everything. A lot of musicians have also started doing online live streamed concerts.