Homage to a Friend: Noah Preminger Tips His Hat to Composer Steve Lampert PART 1 of 2 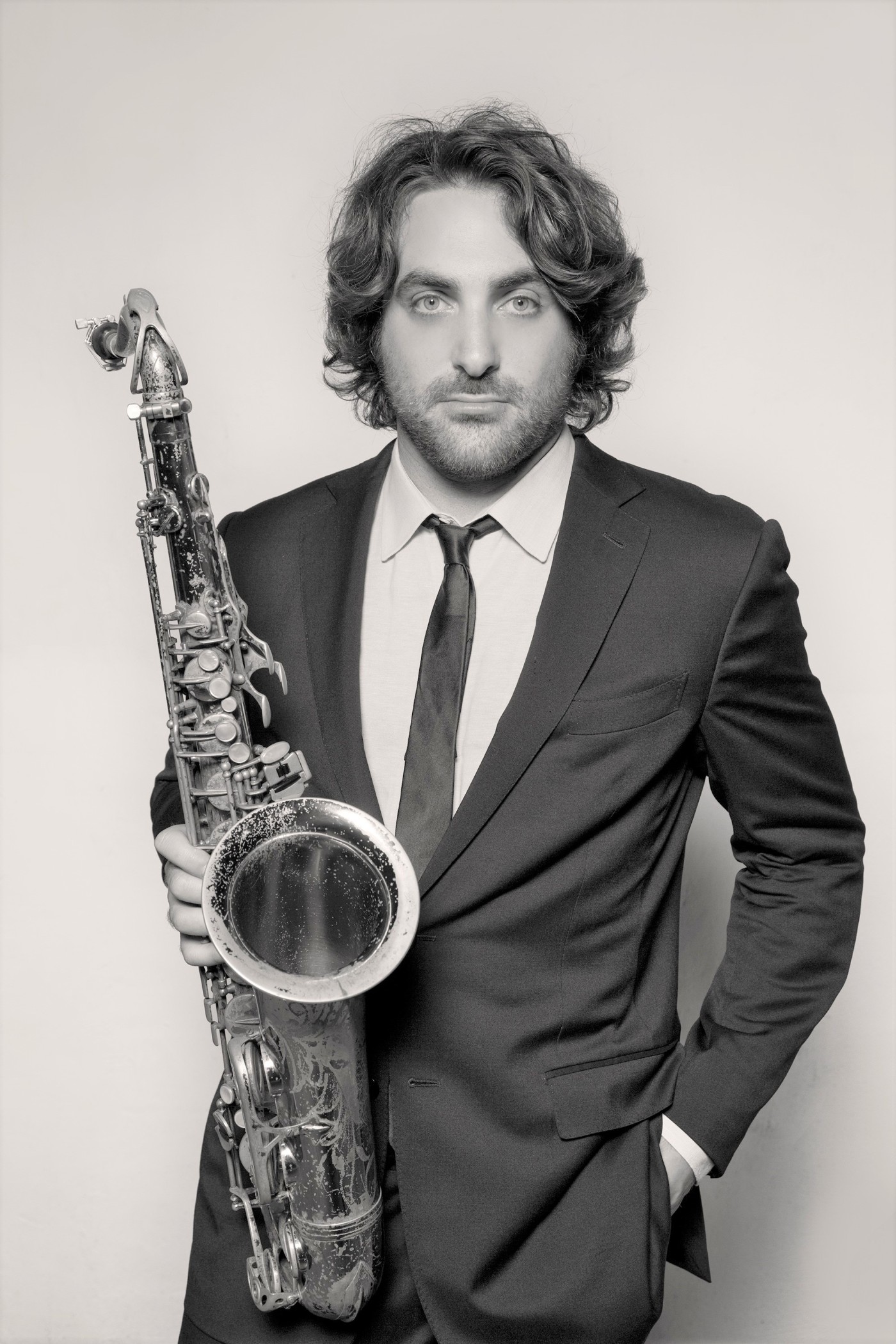 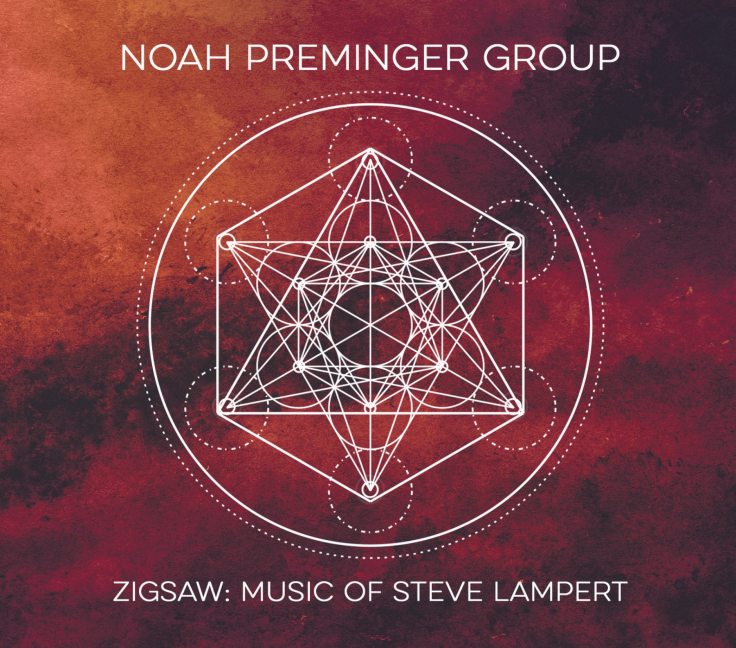 The new release on October 4 of “Zigsaw: Music of Steve Lampert” is the 14th album by tenor sax player Noah Preminger (pictured above) but the first wholly devoted to and inspired by his friend, composer and trumpet player Steve Lampert. Their collaboration on this album shines through in its unique presentation of one continuous track written by Lampert that has many moving parts. Spiced with funk and electronica, it’s innovative and challenging, keeping the listener guessing what’s about to pop up or jump out next. The other members of this highly skilled and extraordinary ensemble include Jason Palmer, John O’Gallagher, Kris Davis, Rob Schwimmer, Kim Cass and Rudy Royston.

Micro melodies driven by a heart-skipping rhythm give way to a sonorous and wonderful piano, abstract vocals, a caffeinated sax solo, and too many other sweet and sour nuggets to mention. Extremely creative and immersive, the neon glow of “Zigsaw” lingers even after the last surprising and beautifully placed notes.

Why the celebration of/homage to Steve Lampert?

Steve’s music is some of the most thoughtful, deep, engaging art I’ve ever heard, seen and performed.   It is a privilege to record music by Steve and I’m extremely humbled that he was willing to take on this project.

What was the most exciting part of this project?

Hearing these musicians (that I admire immensely) improvise beautifully over Steve’s composition resulted in two of the most exciting days of my musical career.

Why did you include the Haken Continuum?

Schwimmer is a musician I’d been familiar with and seen perform live (on theramin and piano), but the idea of having him play haken contiuum on Zigsaw was Steve’s idea – and I was very on-board!   You’ll have to check out the record to hear what Schwimmer does with the instrument, but it was essentially used as an added texture during improvisational sections.

Background on you: started tenor when and why?

I played alto through middle school, but was asked to switch to tenor when I moved towns and wanted to join the jazz band.  I never looked back!  I hear it as the most colorful and romantic of all the saxophones.

What inspires you while you are performing? Where is your head at?

Improvisers know that the most important place is being in no place at all.  It rarely happens, but to entirely lose yourself while performing is my ultimate goal.

Do you like a fat sound on the tenor, or its lyricism, or other qualities?

When I hear an instrument blow, sound is number one before I can even begin to digest the language.  There’s no sense in listening to a player that sounds like another, either.  In fact, I believe an individual’s unique voice is what contributes to them becoming a true “artist”.  Of course I love a big, fatty sound, too!

One my favorite venues is Sunset in Girona, Spain.  Alex and Anna, the owners, are extraordinarily kind and the venue has a comfortable, warm and inviting atmosphere.  Doesn’t hurt that they cook you a home-made dinner and have a brilliant whiskey selection!

A festival you have not performed that you would love to be part of?

What you most want people to know about this upcoming CD?

“Zigsaw: Music of Steve Lampert” is the most serious album I’ve made.  I feel that Lamp’s composition is brilliant and groundbreaking, the improvisation by all the players is inspiring and just flat-out sick, and I hope people can really hear the passion and love in this music.

PART 2 coming soon: Steve Lampert weighs in on the making of ZIGSAW

Photos courtesy of and with permission of Noah Preminger and Braithwaite & Katz Communications. 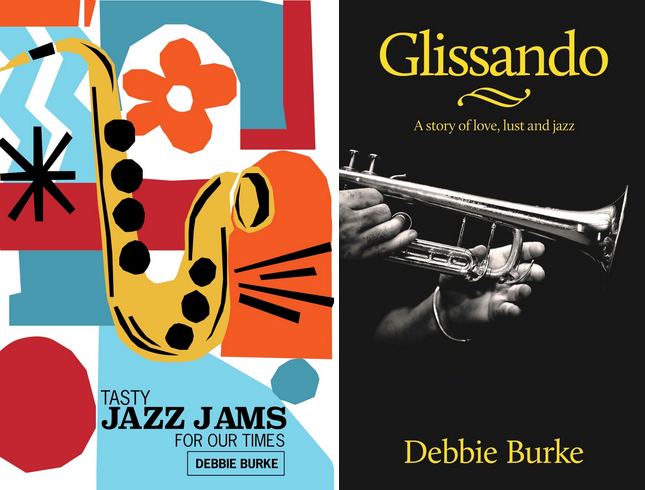