The rhythms scatter like light coming through holes in glass and the sax’s assertive melodic line sets a heart-quickening story to music. This is “Mind Your Step,” a track on Ratko Zjaca’s CD called “Life on Earth.” Texture and continuity are provided by Zjaca on guitar (softly, at first) until he breaks out into a deeply emotional solo. Somber, echoing drumbeats imbue “Guanajo” with a primal fearfulness. The song’s surface is unexpectedly pierced with experimental sounds from the Hammond organ, upset by the sax’s up-down-up again runs, but the Hammond soon returns and rules the roost. Zjaca paints in pastels with the lovely chord changes intro’ing “Here Nothing Begins,” soon followed by the sax joining in unison. When the theme presents itself there’s lots of riffing off it from guitar as well as intelligent, intricate beats from the drums. “Life on Earth” makes you happy you’re on the third rock from the sun.

What was the inspiration behind the title of your CD, “Life on Earth”?

After traveling around the world I decided to put this experience into music for my new album.

Is there a common melodic thread? How did you decide the order of the tracks?

The whole record is one story with many short chapters and if I know what will be first and last then the rest is easy.

What was the most difficult to record or produce?

When you have musicians of this level who have played together for a few years, everything come naturally.

Which track is your personal favorite and why?

Absolutely, it’s the first one “Baracoa,” because is dedicated to the beautiful people and small town in Cuba where I had a great time two years ago.

Talk about the different culture in the jazz community between New York City and the Netherlands.

In the Netherlands, life is more relaxed, and musicians don’t struggle like in NYC. You can hear this in the music.

On other side honestly I’m looking for musicians that fit together on a musical and personal level, so it doesn’t matter which part of the world they’re from.

Did you score the Hammond organ to produce unusual tones (accordion?) and what is its role in your music?

How did you put your ensemble together for this album?

I recorded the album three years ago in NYC with sax musician Stefano Bedetti and I was impressed with him musically and personally. I felt he was the right one for the new album.

I grew up with many favorite records that had Hammond organ and when I played with Renato Chicco, and I felt it was time to record with him too.

Thinking about who would be the drummer on this CD was the easy part since I’m huge fan of drummer Antonio Sanchez and I know he would be perfect for the recording.

Talk about the differences in the groove between your Nocturnal Four, ZZ Quartet and the Duo.

They are completely different groups and approaches.

ZZ Quartet is musical theater with lots of humor and contrast in music and composition. It’s a fun challenge to play in this band.

Nocturnal Four is a new group with enormous potential. I’m really looking forward to producing a new album with these guys.

How did it feel to win the Orpheus Award for your previous CD “Don’t Try This Anywhere”?

We got this for the album we recorded with the incredible accordion player Simone Zanchini who is one of most original musicians on the world scene. He is a musician who really changed the face of his instrument.

How did you get Cris Mirabella to design a guitar for you?

I’ve been playing guitars from Cris Mirabella for ten years. He’s one of the best luthiers of Archtop guitars. Cris is a pure genius when we talk about sound, construction, design and building guitars. His guitars sound beyond reality.

A long time ago I recorded an album called “Shades of Spirit” on fretless guitars. I had the idea to make a guitar with one half of the neck fretless and the other half fretted, and told Cris about it. 9 months later he called and said he a 10-string chamber fretted/fretless guitar with one neck. It’s just an incredible instrument!

What is your favorite part of being a musician?

Just letting the music be music. Do what you love and try every day to bring something new to it.

What is the most difficult part of being a jazz musician?

For me, nothing. I love playing, teaching, practicing and writing. I think it’s very important to learn which people you can play with and to enjoy the privilege of playing music. It’s just blessing.

Are you always writing and composing?

Yes, almost every day. I wrote collections of more than 400 compositions and try to write better every time. You need to have lots of patience and dedication.

Where will you tour “Life on Earth”?

We will play this summer and we have also couple of great festivals coming up. We’ll record a new album soon.

Photos courtesy of and with permission of Ratko Zjaca. 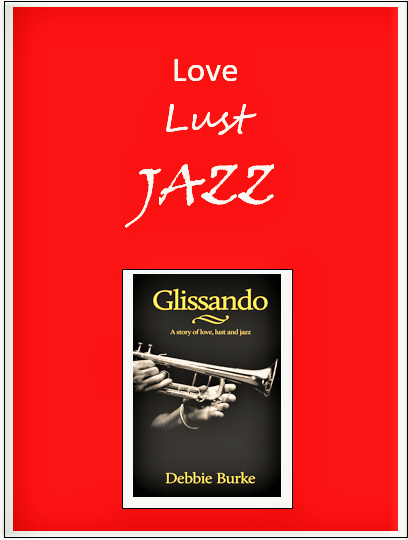 One thought on “Reaching into the Soul with Jazz Fingertips: Ratko Zjaca”