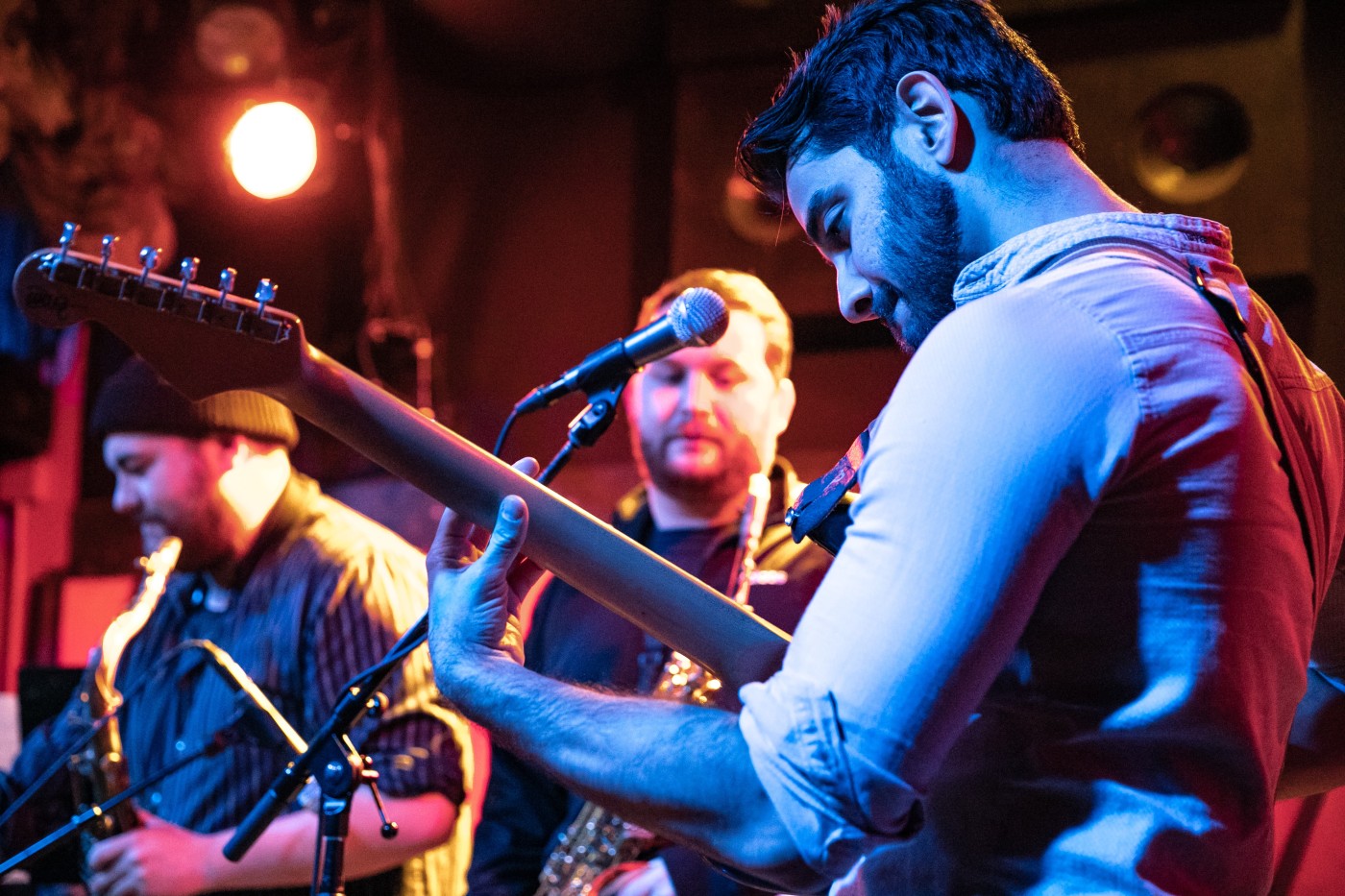 He didn’t intentionally set out to form a septet, but seven is the lucky number in Shubh Saran’s new EP called HADD (the title is an acronym for “Hypersensitive Agency Detection Device” which is a reference to ascribing everyday occurrences to the existence of a higher power). With seven amazing musicians (doubling up on saxes and drums), the album is strikingly pretty and fizzes with vitality. Take the track titled “Eudaimonia” that sports an intoxicating rhythm laying beneath a warbling guitar; two saxes wind their way through the song by blending magical harmonies. The ethereal “Divisible” employs soft continuous echoes, enhancing a sense of mystery. There’s a quasi-rockabilly guitar in “Sight and Sound” whose Indian folk roots are also discernible. It is these disparate tonalities that somehow come together in every track to create new bands of color and texture.

What is the first jazz song from the US you remember listening to?

When I was younger I remember looking up jazz guitar and came across a Joe Pass recording of “Caravan” and was instantly intrigued. I can’t say I immediately grasped what the musicians were accomplishing at the time but I knew that it was music I had never been exposed to before.

Why did jazz grab you? Why guitar?

I was drawn to the guitar much before I was exposed to jazz. I grew up with punk-rock bands from the late 90s and early 2000s, most of which were guitar-driven.

The first modern jazz album that truly made an impact on me was “Invisible Cinema” by Aaron Parks. In jazz I found the freedom to borrow from different styles and backgrounds to create something that I couldn’t classify myself. I allowed myself to merge my love for Indian classical and folk music with rock, blues, funk, and traditional jazz harmony without worrying about breaking any “rules.”

Since your music compiles influences from several countries, and jazz from India is not well-known in the US, can you describe the themes, melodies and harmonies of Indian jazz?

Jazz from India has taken many forms – one of my biggest influences is a band called Shakti which was comprised of some of India’s most famous Indian classical musicians including Zakir Hussain, U Srinivas, Shankar Mahadevan, L. Shankar and Vikku Vanayakram, along with John McLaughlin. Music like theirs uses melodic and rhythmic information from Indian classical music and mixes it with jazz harmony and song structure. There are many other artists in India who write in the style of jazz, some more influenced by Western jazz than the others but all equally as unique in their Indian identity.

How do you musically express the ideas behind HADD: that people ascribe a sentient hand over everyday life?

To get this message across, I aimed to simplify each song with a more direct melody and song structure so that the listener has something to grab onto. To add elements of mysticism and ‘hidden meanings’ I added many layers of instrument samples and synths under the recorded band tracks. I wanted the listener to discover more hidden elements each time they listened to the EP.

I find it fascinating that people are comforted by the idea of someone or something having a deciding hand in their lives, believing that everything happens for a reason. I wanted to write music to explore and represent that feeling.

Is a 7-piece band the perfect size for your music? How do you all get in the same head to perform holistically?

I’ve been very lucky to have been able to play with some really incredible musicians. After going through many variations of instrumentation and musicians, my current band is made up of seven core members: Mark Minoogian on bass, Christian Li on keys, Brian Plautz on alto saxophone, Jared Yee on tenor saxophone, and both Angelo Spampinato and Josh Bailey on drums. Each of us comes from a very different musical background and we add our own influences to the music. I didn’t necessarily seek out a seven-piece band but rather sought out musicians I admired and wanted to play with.

What instruments are especially key to producing your overall sound?

My music has always been rhythm-oriented. Having a wall of drums and percussion has always been exciting for me so having two drummers made the most sense. The combination of alto and tenor saxophone was never a sound I had imagined in my group but after playing Brian and Jared in different projects, I knew I needed their combination in my group. Since most of my songs are written by layering guitar parts, I wanted a piano player to be able recreate those parts on synths and keyboards. That is why a lot of my piano parts are quite ‘guitaristic’, with specific arpeggiation patterns and spread triadic movement.

How does this CD differ from “Hmayra”?

The songs in this EP have more of a focus on the songwriting rather than the solos or improvisation. There is also a greater exploration of post-production and the use of synthesizers.

How has your style developed through the years?

When I first began composing instrumental music I was heavily influenced by modern jazz musicians like Avishai Cohen, Aaron Parks, Robert Glasper and many others. Over time I’ve been able to revisit and explore other styles of music that I grew up listening to including Indian music, funk, rock and pop. I’ve been able to incorporate these styles and production techniques into my music, striking a balance between all the music that has been important to me.

My last EP had a greater focus on songwriting rather than improvisation. While we stretch out and improvise a fair bit when we perform the music live, I wanted to create a record that celebrated simple yet powerful songwriting.

My favorite song would have to be the last song “Divisible.”

Most fun to perform? Most challenging?

The most fun songs to perform are also the most challenging. The songs with complex rhythmic or harmonic information take the longest to get under our skin, but once they do, it’s always very exciting to be able to stretch out over something complex. There’s a rush you get in straddling the line between stretching as far out as possible and the whole song falling apart.

We have plans for another India tour in this or next year and a US tour in the summer. I also plan to record again soon, this time adding a few more collaborations with vocalists. 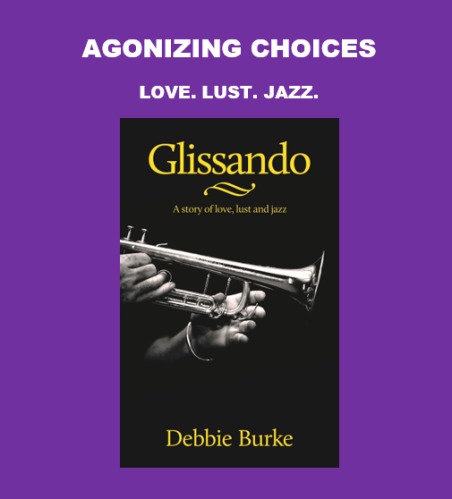 One thought on “Blazing a New Trail: Indian Harmonies from Shubh Saran”