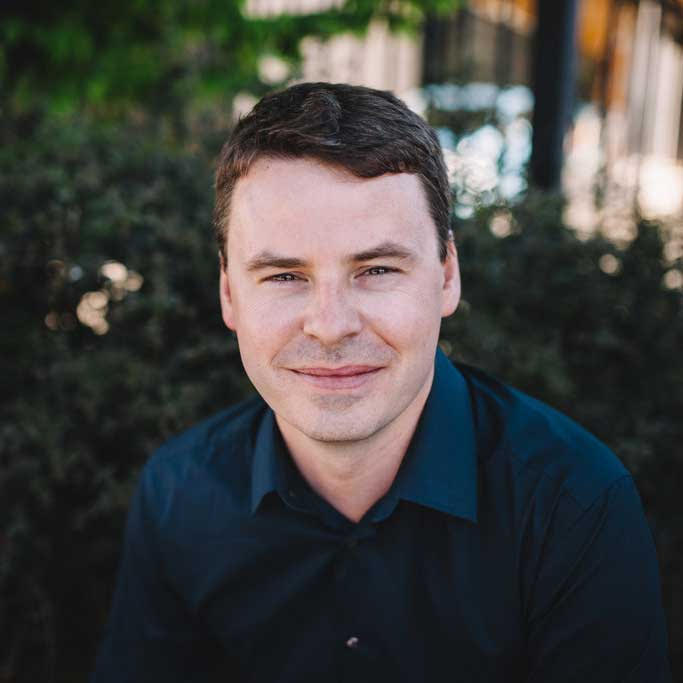 Consider this shot of Houston Person, up close and very personal; an intimate portrait that radiates heat right off the page, communicating the iconic master’s artistic passion. Steve Mynett is behind the lens of a career full of such splendid moments. Treating his subjects with a silent reverence, his tools made of glass and metal and computer chips, Mynett is intent on breathing life into the two dimensions of a photograph.

And so it goes: finding the right timing, rhythm, opportunity, lighting and action or inaction. Mynett assesses the visuals with supersonic speed and knows how best to capture jazz being made, with stunning results.

Your first photos and how you caught the bug?

I’m friends with Cory Weeds who owned The Jazz Cellar in Vancouver and still runs Cellar Live records. He was producing a record his band, Crash, had done with B3 Organ Legend Dr. Lonnie Smith. His designer wasn’t quite sure what a B3 organ was so I popped over to take some shots to send to the designer. One of those photos became the cover of the record which the first photo of mine that ever got printed and jump-started my interest in photography.

What is it about a particular musician that inspires you to capture him or her in photos?

I’ve rarely sought out musicians to capture but instead always had my camera at shows I was genuinely interested in checking out. A lot of the people I’ve shot have been close friends or people I’ve shared the stage with and shot countless times.

What kinds of visual compositions are you drawn to? Has this changed or evolved throughout your career?

I’ve generally shot high contrast, mostly black and white shots with a single musician in frame. With the majority of my work shot at the Jazz Cellar that was just what I gravitated to. The light made shooting anything else difficult and I have very few shots I like with multiple musicians.

Talk about a particularly enjoyable shoot.

It’s not a specific shoot, but more of an archetype of a shoot. I’d head down to the Cellar to hear whoever was playing that night, and grab my camera bag on the way out the door. The club would be packed and being a regular I’d know maybe a quarter of the people in the room. I was such a regular there that when I walked in the bartenders used to pour me a beer on sight without even waiting for me to order. I’d shoot 2-3 tunes in the first set, grab dinner. Catch up with friends over the set break. Shoot another 2-3 tunes in the second set and have another drink or two. And then the club would close and musicians and friends would hang out for a bit just shooting the breeze, catching up on what was happening in the scene. That “shoot” happened… man… 400 times over 10 years? 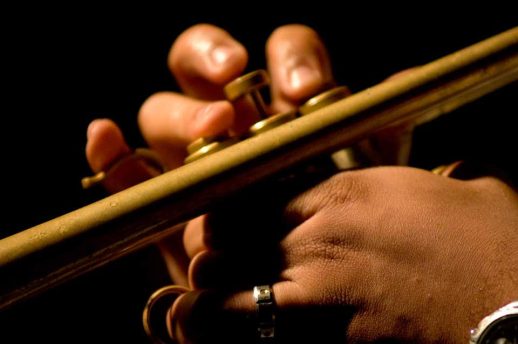 What makes for a difficult subject or setting? How do you overcome that?

The constant fight with the setting is light. Always the light. That and music stands and microphone stands. Light is so inconsistent all over the stage that you might get some great shots of the trumpet player but the drummer (who might be the leader) was impossible to shoot at all. That’s just the gig though, you gotta roll with it. And know how to get some shots that you might not think are A+ shots. It makes a difference if you’re shooting for yourself, or shooting for a client. If it’s a client, you gotta get some shots.

How do you get your subject to relax and just act naturally?

The greatest compliment I got was, “I didn’t even know you were shooting!” either from a patron or musician. If you know I’m there I’m not doing my job well.

The proverbial “Jazz Hands” – what is it about the hands that holds a special fascination, that can tell a whole story, silently?

I had been shooting for 5-6 years and a friend of a friend mentioned that drawing hands was one of the classic drawing/painting foundation studies and how it would be cool to shoot some of those. Obviously there’s the “jazz hands” connotation as well in popular culture.

Over the course of a few years I’d start to see if I could make some shots that way. It was a different challenge for me and this project was a way to think differently about what I was shooting. With the face you capture so much of their personality but when you remove that, it really changes what the photo has to say. 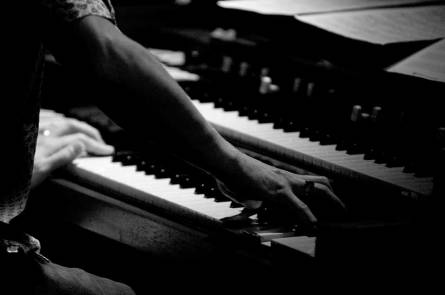 What other types of close-ups do you like to do?

My composition is determined largely by the environment and lighting on hand. The way the stage at the Cellar was set up, I got lots of horn players from the side whereas that shot could be impossible at other clubs. I always found these constraints made photography interesting for me.

A packed club with bad lighting that was doing a recording and had mic stands and baffles everywhere was, on paper, the worst situation to shoot in but it forced me to think differently and find other shots.

Jazz seems to lend itself to moody, grainy, high-contrast B&W shots. What do you enjoy about using color film?

I shoot all digital now and do all post production and potential black and white conversion in Photoshop; but still try to that get moody, grainy, high-conrast vibe that is so iconic for a lot of jazz shots.

How do you decide whom to shoot?

Because I was a musician as well I knew and had relationships with most of those I shot. They would engage me to come down and shoot for them.

I often shot for my own personal interest and musicians would reach out if they needed a photo. I could go through my library and send something their way. It’s all been pretty informal!

Do you play with the light or do you use whatever available light there is?

I always use ambient light. Probably my number one pet peeve with concert photography is people using flash. Do you know how distracting that is for the musician AND the rest of the club? One shot is bad enough but don’t get me started with people that fire off 20 flash shots before someone can get over and ask them to stop. I owned a flash for a few years but I don’t think I ever used it.

I’ve shot over 50 albums for Cellar Live and another 20 albums for other labels. Through collaboration with the Jazz Cellar and Cellar Live I was lucky enough to have shots used in all major national and local newspapers and in Canada, and some international ones. I also had cover and inside shots featured in a bunch of national magazines.

I think for me the dream would be to have a cover shot on Downbeat or album cover shot for Blue Note records. They have been such iconic pillars in the jazz scene for so long that’s got to be the pinnacle. Maybe one day!

What is your equipment of choice for most of your work?

What will you be working on this year?

I am shooting a little bit more after some time away and will expand into other kinds of photography. It wasn’t intentional but when the Cellar shut down I did less photography. I’ve found myself more interested in it lately. The break was good but time to get back behind the lens!

Photos with permission of and by Steve Mynett. Photo above is of Chris Gestrin of The Night Crawlers. 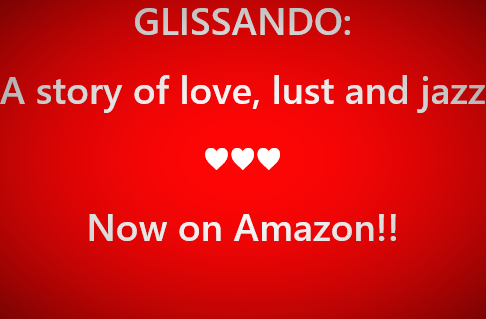