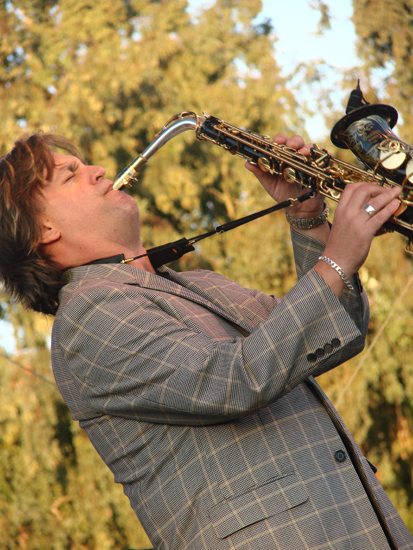 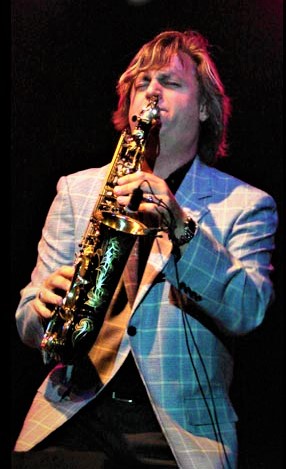 Greg Vail’s been wailing on the sax since the big hair days of the 1980s (with his own mane to match), through the chill days of smooth as it was breaking out on its very own. Now, he’s re-examining some classic jazz (“Feels So Good”) and has new projects on the table that he’ll be putting together in 2018. In 2019, he tours Japan. Keeping it fresh, new and spreading the smooth joy!

In the much-adored Stevie Wonder tune “All In Love Is Fair” his approach is wide and lush, and he doesn’t disappoint with full emotion in “You’re the Biggest Part of Me.” The sax is an extension of him: he tells you what’s in his heart, he lets it out and he wraps the listener in a warm acoustic hug. This is exactly why you listen to smooth: the feels.

Do you remember when you knew music would be your path?

I knew I had to at least try it, even though so many told me I never could survive playing music. At some point I realized I didn’t have time for any traditional jobs because I was too busy playing music. I guess it happened sometime after that.

Which sax did you learn first?

My grandfather gave me a soprano sax because I was young and too small for a larger sax at five years old.

Talk about your band personnel and the particular strengths of each musician.

My band is always changing. To maintain a regular band requires a lot more income in the guy’s pockets. I just pick up guys as needed and do a quick rehearsal, and we’re off and running.

When and why did you launch the “Love the Sax” instructional site and what’s the feedback from students and parents?

I launched it because it seemed so catchy and easy to share. Feedback has been good but honestly not huge since I don’t have a dedicated email attached. I wasn’t looking for any real attention from the site but did want to light the fire under kids to get more excited about this sax thing.

I think it’s a great idea and pray it’s found by many young players that find more online about the sax through the site.

How would you characterize your sound on tenor and how long did it take to achieve it?

My tenor is my heart. It’s the closest-sounding thing to me. I think it has been evolving since college. When I listen to old recordings I totally hear me! That’s a very cool thing to be able to say. I know that I have really liked my sound on tenor over the past 18 years or so.

You blew it out of the water with the 9-11 anniversary “America the Beautiful.” What was going through your mind when you played it?

This was the one-year anniversary of the 9-11 attacks. Patriotism was in the air and that show had a ton of electricity around it. Rob Mullins was the leader of that band, and we just felt the need to do something patriotic. The emotion was so high that the band ended up going further than I thought possible. It was something real and bigger than any of us!

“Cancun” – which you actually composed in 1995, how did you think to pair it with the beach video years later?

I always start with the actual video and get a feel from the footage about what song will work with it. I don’t know how or why some songs get put with some footage, but often I end up really loving the blend after it’s been out for a bit.

What’s your favorite venue anywhere in the world?

I have played many amazing rooms but what I end up remembering years later are the people. Some connection between the artist and the audience trumps the actual venue in almost every case. The only complication is when the room or equipment kills the connection because of something that is totally wrong. I guess I tend to only notice the venue when it’s not working.

Where would you most love to play?

I am heading to Japan for the summer of 2019 to play some huge venues and that’s been a goal for a few years now. I am looking forward to playing all over Japan!

It has changed a dozen times. From the early days when I had a steady Friday night gig with Rob Mullins’ band to when it became a major jazz club in the area, to now when they are toying with smooth jazz and tribute bands playing Beatles to Steely Dan.

I find the room enjoyable but really wish a jazz club would just stay true to what made them and not go chasing more money with music that is not part of the room. I feel like that can really work against them in the big picture.

Why do you think Christmas music and jazz blend so well together?

Jazz has a high artistry and adds musical complexity to any song. Christmas songs have a sweet simplicity that jazz seems to just develop further. I feel like it’s similar to a good wine, that some time and discovery causes it to grow into a great thing.

How would you compare your first CD to today; and how have you evolved as a musician?

A CD is a photo album of what you can do at a given time. 1995 was so long ago. So many things have changed and I’m one of them.

My playing has developed and evolved many times over. Different instruments sound totally different. For instance, I don’t like my sound on my alto sax on that debut CD. I feel like my sound since the white alto is so much deeper. Same goes for my soprano sax. It just got deeper and fuller over the past few years. The ideas are much better developed now and the fluidity is deeper. I feel like a totally different player compared to just a few years ago.

Of the lesser-played instruments in your portfolio like piccolo and penny whistle, which do you enjoy the most?

Penny whistle right now because I’ve been carrying one around with me all Christmas season and playing a lot. It’s fun and cheap, so I don’t have to worry about it getting messed up. The piccolo has been sitting untouched for a few months again. It really does not see much action.

What production challenges or triumphs did you experience with your last CD?

“Smooth Jazz Classics” was recorded at my pace and almost all my winds were tracked at my house. That was amazing! I got to work out ideas to exactly what I heard in my head, over and over again. Every idea I had, I tried! Every song on the project has a story. I love being able to take my time and make every little thing special. I love that CD! I hope to get that chance again but it is hard to conceive in the current music business.

Favorite track on it and why?

There is not one track that is not my favorite. I can pick one to explain why I love that particular track:

“Feels So Good” was a song that my producer really wanted to do and he knew he would never get to cover it on a brass instrument so he kinda pushed me toward it. Tony Guerrero was my producer and had loved that track for decades. But, he also had no ability to rearrange it.

I didn’t have the extreme attachment and 30,000 hours of listening to it so my ideas came easily. The Mangione version had this kind of lame chromatic thing that happened too many times and a very dated-sounding feel. I immediately heard a Latin love song direction, with brushes and a light feel. As we ran into the chromatic part, I thought why not just do that at the end and put a different vamp thing in the middle of the song. Tony set up a nice vamp section and we both fell in love with this new, light and sexy version of this classic. Flute was the instrument of choice and the rest is history. An amazing track. I love the feel and sound, and love that it was a huge classic in the early days of contemporary jazz.

What is the jazz scene like in Laguna Beach, CA?

There is no scene. There is one club a friend of mine does a little jazz in, but I don’t think anyone would call this a jazz scene or even much of a music scene down here.

I have a few rooms I am pretty regular in but it is ever-changing. I had a gig blow up in December of ’17 that the band was fired from before I even got on stage. Then the entire schedule at this place flipped around. I see venues with 20-something’s with no music backgrounds and no booking experience taking over rooms and killing them with very lame decisions.

I hope to find a few stable jazz rooms in 2018 that we can develop a good crowd and play some good quality music!

What will you do to grow or expand your music in 2018?

I’ll be adding a bunch of vocal tunes covering classic rock and modern or more current tracks to sing and play. I need to get more current promo for that stuff too.

I have a lot of project ideas. One might be a Rat Pack Sax/Singer in a kick-ass suit and tie in the old-school clubs. Another could be working on a SAX DJ concept that involves DJ gear and lighting, and then breaking out the sax to blow over this stuff. I have another 5-6 ideas…I think it takes a few more irons in the fire to see anything work out in 2018.

Little-known fact about you?

I have a Santa beard right now – white and pretty long!! I am the only artist I know that ever had a woman almost hit me for holding up an older CD and saying that was me. She was losing her mind saying, “You are not Greg Vail! I know Greg Vail and you are not Greg Vail!!”

I’ve changed the way I look so drastically over the years I had to develop a term for it – “Visual Career Suicide.” I have so rebelled against looking any particular way, that I almost lost my first record deal because my former record label told me I had to stop changing the way I look. They said I needed to wear boots, vests, long hair and a short beard. “Okay,” I said, and then I showed up to sound check with long hair and a long beard, and proceeded to change the way I looked every hour until I signed CDs clean-shaven and with slicked-back hair in a ponytail. It was never a topic of discussion again. 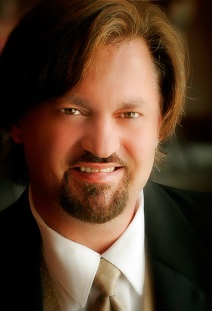 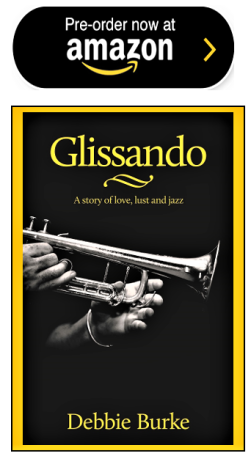