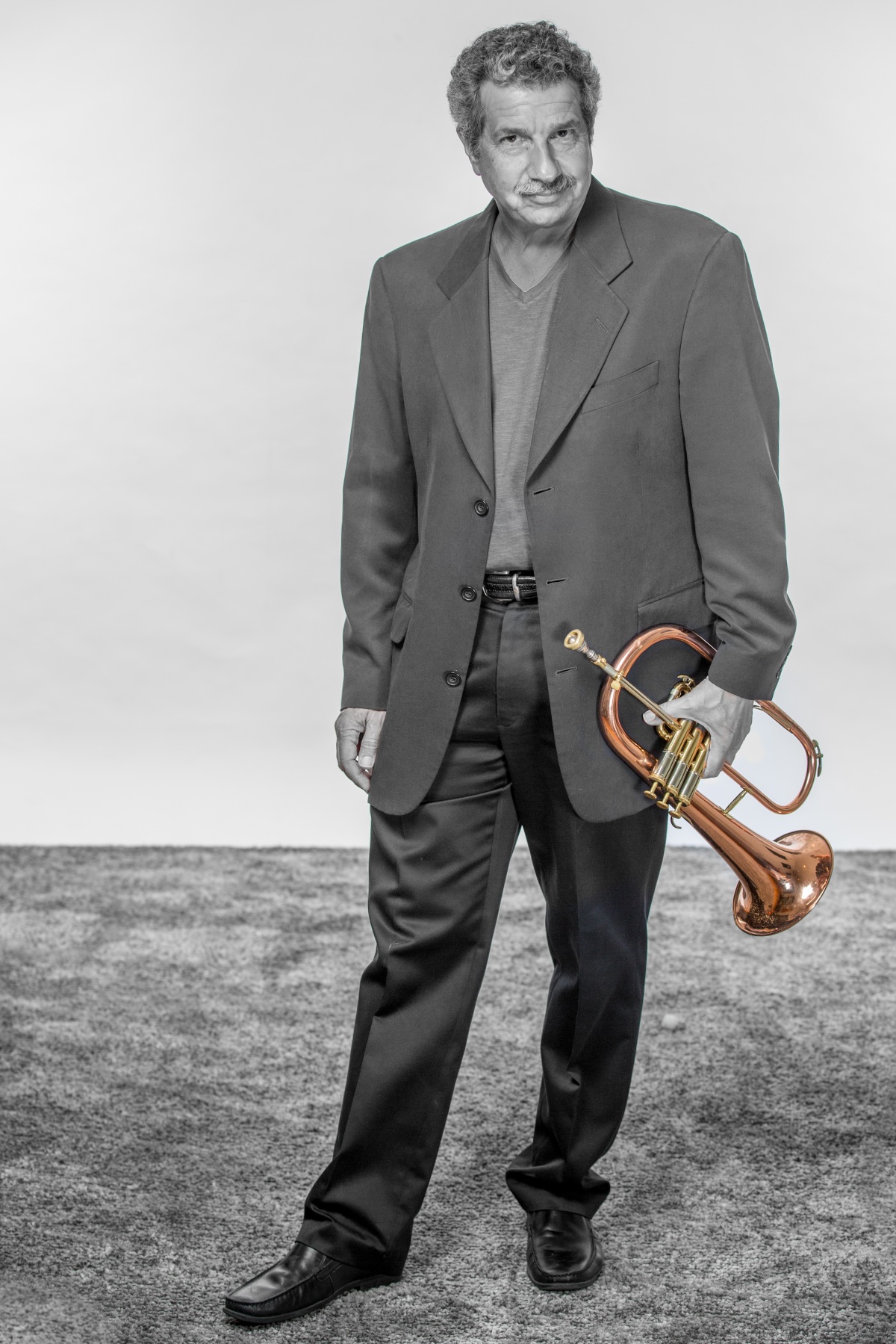 The first Jazz Forum opened its doors in New York City in June 1979. It moved from Cooper Square to lower Broadway, closing its doors for good in April 1983. Alas, according to owner Mark Morganelli, the club closed for financial reasons.

The club has now reinvented itself and moved up in the world: literally, north of its original locale, as it had its grand opening in Tarrytown, NY in June, 2017. Morganelli, a performer in his own right (a solid trumpet and flugelhorn musician), knows music from the inside out. He brings knowledge, experience and killer chops to the new venue.

The excitement over the Jazz Forum is made even keener by its first headliner, Roy Hargrove.

What was unique about the first Jazz Forum?

Musicians and the audience felt welcomed and at home there – a great combination!

Why did you choose Tarrytown for the new location?

Can you share a few key insights into how to build a good jazz club?

Getting others, especially those new to the music, to become excited and want to check it out. Seeking and achieving community buy-in to the concept.

What are some unexpected surprises (good or bad) of owning a jazz club?

Major bureaucracy with all the hoops we’ve had to jump through, for over two years, of construction and approvals. Not recommended for the faint-hearted!

How did you snag Roy Hargrove?

I first met Roy nearly 30 years ago when he’d just arrived in NYC from Texas – and played in a band at Birdland (NYC) when I was the music coordinator. I’ve presented him several other times over the years.

You have Brazilian jazz coming soon too. Do you like to keep a diverse lineup?

I love Brazilian music, hence the Sunday series concept. I do plan to present other Latin and world music, in addition to jazz.

Your cover charges seem quite reasonable. Does this help get people in the door?

We certainly hope so. We present 34 free summer concerts in Westchester and plan to hold the music charge for the club to relatively low amounts.

How do you keep the populace engaged in jazz?

We will offer monthly Saturday afternoon workshops, seminars and master classes for students of all ages and levels. I’m a Music Educator (BA Music Ed, Bucknell ’77) so hope to engender enthusiasm with young people to sustain the artform going forward.

What is your role in the RiverArts studio tour?

The RiverArts Music Tour this past June featured 80 different musicians, performing in groups for free in the River Villages, including at our Jazz Forum, Tarrytown where I played with Vic Juris, Ron McClure and Tony Jefferson.  I’m on the RA Advisory Board, and my wife, Ellen Prior, is currently serving her second tenure on their executive board.

When did you start to play trumpet and why did you choose it?

Why did you want to own a jazz club?

This is my 3rd go-round and I dig creating performing opportunities for artists and groups, and great listening environments for audiences.

Which artist, now passed, would you love to have booked?

Who would you most love to book?

When did the Jazz Forum All-Stars start up?

I’ve had the group since 1979 when I started my club (actually a loft) in NYC’s East Village. Four recordings as leader and performing regularly, with a rotating cast of exceptional musicians in both straight-ahead and Brazilian genres. We play a few originals, but mostly jazz and Brazilian standards.

Trying to make creative music that, hopefully, is perceived as beautiful and soothing, sometimes exciting, and hopefully swinging.

Which do you prefer, running a business that brings jazz to audiences, or playing?

Difference in tone between a trumpet and a flugelhorn?

Flugelhorn is more mellow, with a darker, rounder tone.

When you played  “I’ve Got Rhythm” in Budapest, how did it feel to fit yourself into the music with an established ensemble?

That was a great and fun experience, especially because my wife, Ellen, and I were visiting beautiful Budapest for the first time.  Those guys were virtuosi!

I produced approximately 60 CDs by various artists, including several by Claudio Roditi!

What is going to set Jazz Forum apart from other clubs?

Top-quality music by amazing artists in many genres, accompanied by delicious Italian food specialties and wine, draft beers and full bar in an intimate, accessible setting, presented by our not-for-profit.

Are you excited about opening night?

Tickets for the Jazz Forum club can be obtained here or by calling 914-631-1000. Jazz Forum presenting sponsor: Montefiore Health System.

One thought on ““Jazz Forum” Reinvents in Tarrytown”